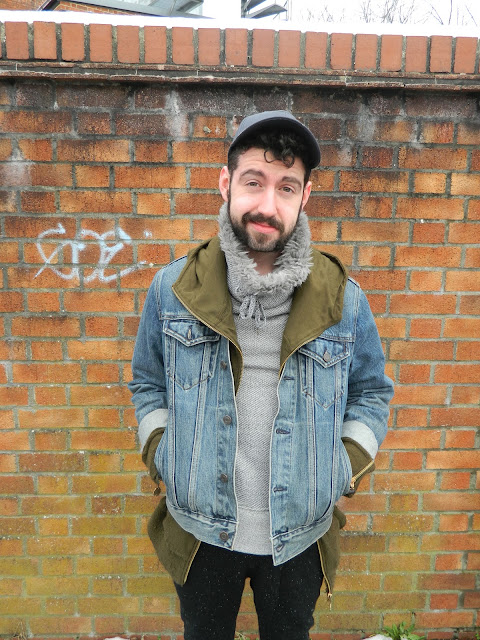 Jacob here, glad to be in your presence. OK so I shall be divulging you fellow readers with some of the latest media / fashion / trash gossip, which will not not only keep you up to date but none the less even retract your mind back through the good times which are far from forgotten...AMEN.
Apart from just going on a rather large binge in the charity shops... which I am happy to admit I purchased two yes... TWO 'Spice Girl' albums, HELL YEAH! I have noticed some other music spotlights which recently caught my eye. No.1 being an American artist who goes by the name of...
'Macklemore' - It was his track 'Thrift Shop' which I first discovered; a rather refreshing, humorous, yet still completely dope piece of music to my ears, as well as ultimately summing up what this blog is all about! You get to see the true essence of why we LOVE a unstoppable bargain. The video has had more than 65 million views, I propose you jump on the bandwagon and have a ganders yourself.

'Willy Moon' - Now this guy oozes sophistication in music, this is today's society to 'Elvis'. Those of you who watch the box with moving pictures also known as the television should recognize one of his songs from the more recent 'Apple iPod' adverts, this tune being called 'Yeah Yeah', a stylish yet simple music video. He will get your hips jiving or at least some limb in your body. Look up his YouTube profile and I beg you, just scan through all his posts, I is definitely an up incoming star to say the least. I'm anticipating his big debut in the future.

Posted by Jessica Roseanne Latchman at 10:21 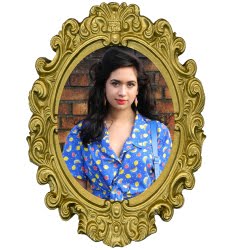 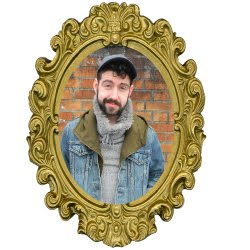 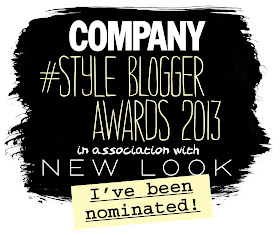